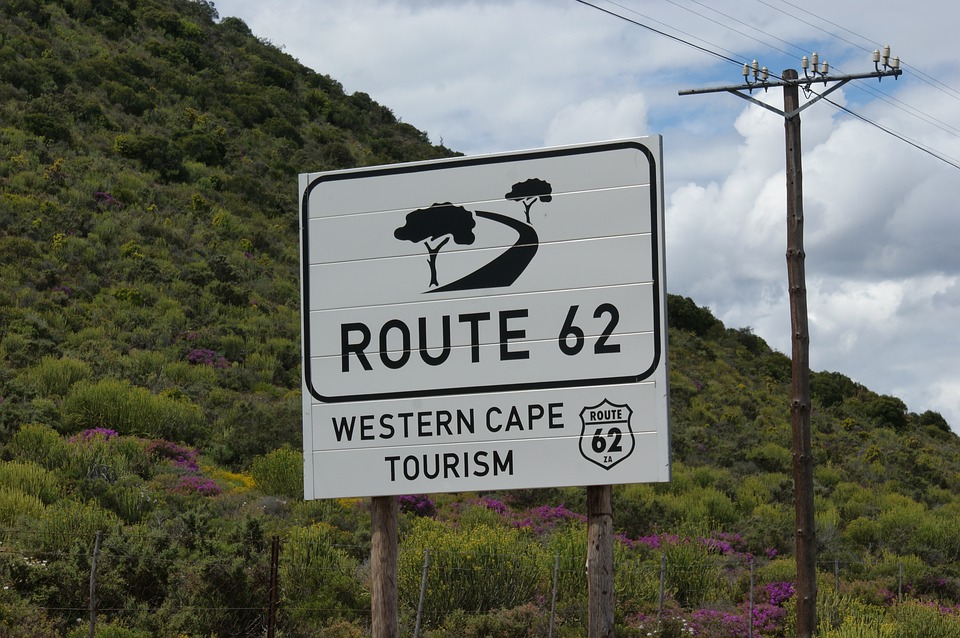 There are many local rides who claim to be the toughest. Come and try this one for size.

The task at hand seemed simple enough — hop on your bicycle and cycle 500km to the coast, then turn around and come back the same way. You’ll cycle through night and day, and have your card signed at various checkpoints along the route.

There are 5 mountain passes for good measure and seeing as this is an out-and-back route you get to cycle them once in each direction, for a total of 1000km and 11200 meters of climbing, to be completed in 75 hours.

There was much more fanfare at the start than with any prior local BRM that I have done. Our friends from the North joined and it was great to hook up with Eddie and and all the other familiar faces again.

Nine of us rocked up to Lord Charles in Somerset West for the 9pm start on Tuesday 26 April 2016. Perfect timing, as Wednesday was a holiday. As we rolled out of Lord Charles I felt like a bit of an arse — this ride was Rob’s brain child, he should have been in the middle of the group picture at the start, not holding the camera. Gerhard generously offered to drive the safety vehicle.

Riders consisted of Peter, Theunis, Henri, Michelle, Kenneth, Salim, Wimpie, Chris and myself. We were all jubilant at the start, blissfully unaware of what was lying ahead.

You ride your motherfucking bicycles!

This was heard on our way through Stellenbosch when a delightful group of students cheered us on as we passed the Goldfields sports grounds. Bacchus was their cheerleader and I doubt they remember us (or much else from that evening, to be honest).

Everyone was excited and chatty over Helshoogte and on to Franschhoek. This was going to be a great adventure, after all. Little did we know.

Less than two days later, all our Cape 1000 ambitions were buried in the Calitzdorp cemetery. 12 entries. 9 starters. 2 finishers. Our highest failure rate yet.

What went wrong? Gideon & Ernst had a last-minute change of plans and did joBerg2c instead, a decision which they certainly don’t regret. The rest of us dropped like flies as we went along. Kenneth (back), Peter (chest), Henri (personal), Theunis (bottom), myself (stomach), Michelle (alone) & Salim (wind).

These are seasoned long distance riders, with the majority having completed continuous 1000km rides before. Could it be said that the average rider won’t be able to complete the Cape 1000?

The Night of the Stomach Volcano

This was my humbling experience. Feel free to skip this section, as it is just a brief account of a crap in the bush.

Our second stop was for a quick coffee at Villiersdorp. I only had a coke, coffee and droëwors. We promptly departed onto one of my favourite Audax stretches in the Western Cape, being those fast flat sections from Viliersdorp to Worcester. I was in my stride and rode a few metres in front of the group when it happened.

I was standing and pedaling at that stage. Suddenly my eye twitched. Violent stomach cramp. My body cringed into the shape of a Niknak and it felt like I was being electrocuted. I shrugged it off and continued, but ever so cautious.

Then the second one came. This felt more like a stun gun directly to the gut. By now I was well-aware of what was about to happen and desperately looked around for a site. Things got blurry.

Gerhard was ahead in the safety car. I sprinted towards him, begged for toilet paper and headed across the road and out of sight. I stripped off faster than a co-ed on a girls-gone-wild weekend and assumed the position. It happened. 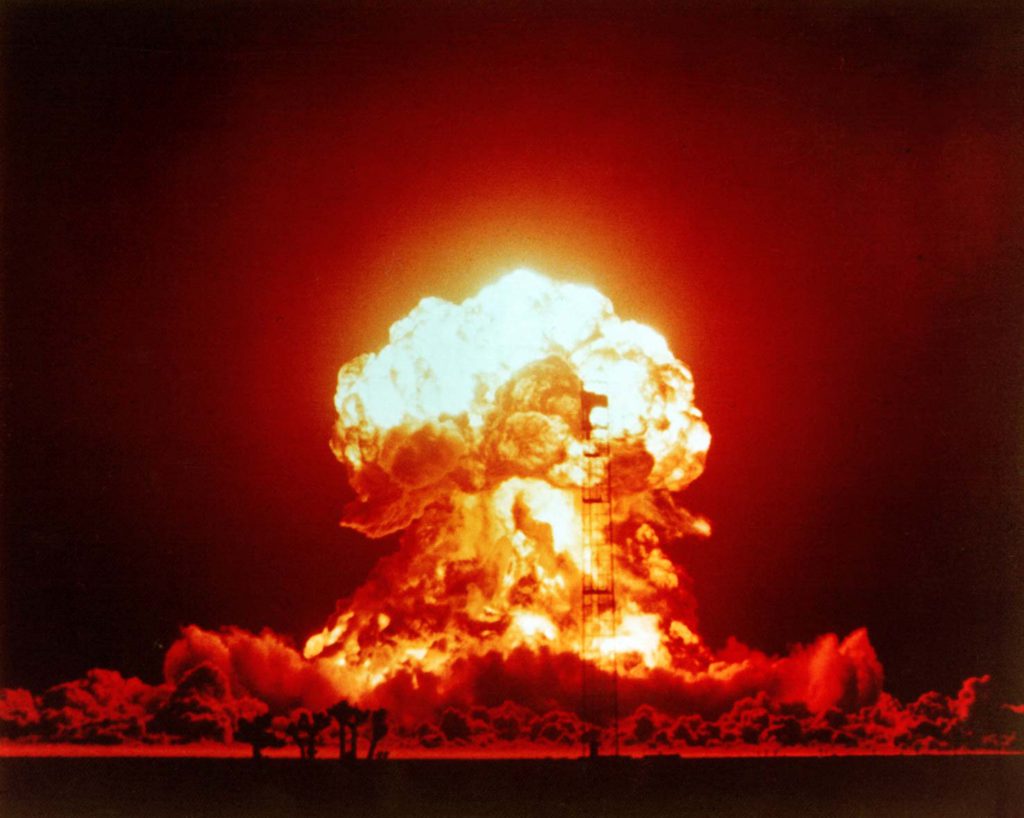 My anus parted like the Red Sea before Moses. I lifted off the ground and hovered a few centimeters off the ground, as if strapped to a jet pack, out of control.

Gerhard warned me shortly before that the bunch would pass me. As they approached, I feared their tires might burst. But still in a state of involuntary levitation, all I could do was to lift my hand and waved them by like the Queen, hoping to unnoticed.

Toxic fumes filled the valley. A car alarm went off. I heard farm workers fighting in the distance — blaming each other for the stench. But I was in a state of total bliss. My relief was tangible. Nothing could go wrong anymore.

As I sat there, waiting for the next surprise, I gained some perspective. Things could always be worse. I thought of Eugene who went through the same ordeal during the last DC. Thanks for small mercies, at least I wasn’t sitting in the rain like he did.

Then it hit me. I should get going, and fast, for the fear of being associated with this mess. Luckily I was 100% certain that no-one would come running towards the blast site.

I feel sorry for the farmer, who certainly had to burn down a good block of vineyard. And I want to apologize to the local community. I can only imagine their disgust the next day, when they found ground zero.

Kindly refrain from sharing this story. I’m afraid the Breede Valley Municipality gets hold of this and places a complete ban on cycling in the region.

Long story short, this process repeated itself, multiple times. Heading off into the bushes seems fine at night, albeit cold and inconvenient, but having to suffer this indignity during daylight is even more unfortunate, as you cannot accurately time the explosions.

I struggled on to the 400km mark. On a good day this would take me 17¾ hours. Now it took 30 hours. I fancy longer rides, because it feels like the more I ride, the stronger I get, but this incident left me depleted, with zero energy.

Half-way between Calitzdorp and Oudtshoorn I decided to call it a night, as I was falling asleep while pedaling. The turnaround back to Calitzdorp was a reluctant one. DNF — a terrible acronym, but also great motivation. I can’t wait for the next opportunity to tackle this ride.

It is not called the Cape of Storms for nothing, because as we returned on Thursday they were broadcasting radio warnings of an approaching storm. This ride had it all — heat, cold, clear skies, rain, and as certain as death and taxes, wind.

The live tracking was brilliant. Spot sent us a couple of test units, same as the ones they piloted at the 36ONE just a week before. I can’t remember how many times I refreshed my browser in order to see our guys finish. Very addictive.

Hats off to Chris and Wimpie who made history by being the only two finishers to make it back home in time and becoming the first finishers of this Cape 1000.

I’m not 100% sure what caused my explosive situation, but cannot rule out a potentially dirty water bottle. I have too many of these lying around and just grab one from the box before each ride. In future I’ll make sure they have gone through the dishwasher.

I usually prefer riding on my own, but on this type of ride you might be better off with some company. Perceived safety in numbers and a bit of conversation goes a long way.

More rest before the start. I woke up at 05:30 on the morning of the ride and had a full day at the office before our 9pm start that evening, which wasn’t ideal. Sleep more leading up to the ride, don’t arrive depleted.

From now on for long rides I’ll be sure to carry some Immodiums and perhaps a sachet of Rehidrat, just in case. A packet of Kleenex can also do wonders.

There is relatively more climbing. PBP has more gradual climbs and rolling hills, whereas the Cape 1000 offers five distinct mountain passes and you cross once from each direction.

There is no one around you. On PBP you cycle with almost 6000 others, from around the globe, whereas on the Cape 1000 you are all on your own. No group riding and no hiding from the wind.

Could the final difference be that financial stakes are low? By comparison, you don’t spend anything to take part in the local event so the perceived opportunity cost isn’t great.

Thanks to Rob for the initiative, Gerhard for the safety car, my dad for collecting our lost souls, Eddie for visiting, JHB riders for joining and Theunis for the waiting game. Now to pick some dates for our new regular monthly Audax rides.

Great write-up – damn, but reading these accounts makes me want to have a crack at it! 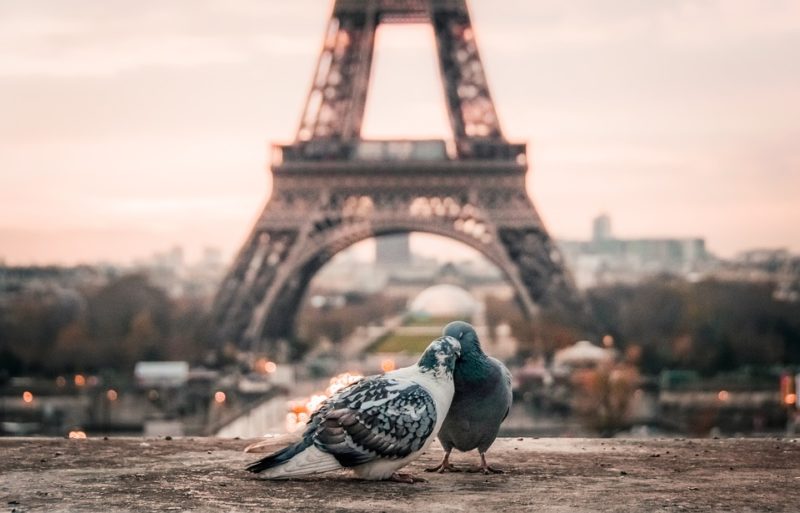 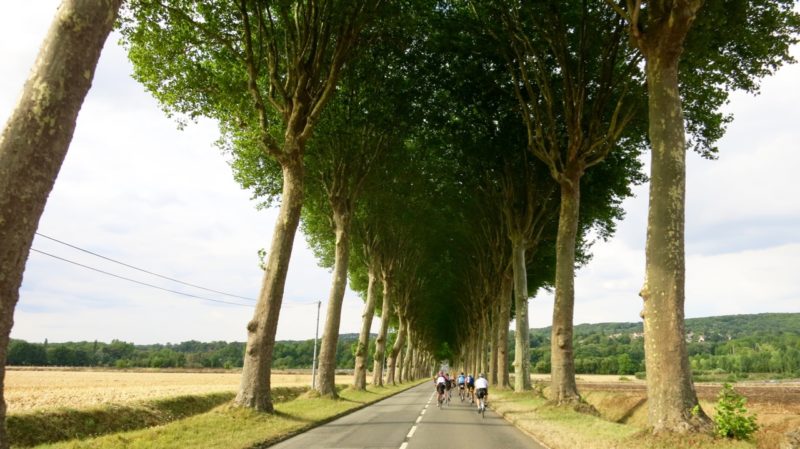 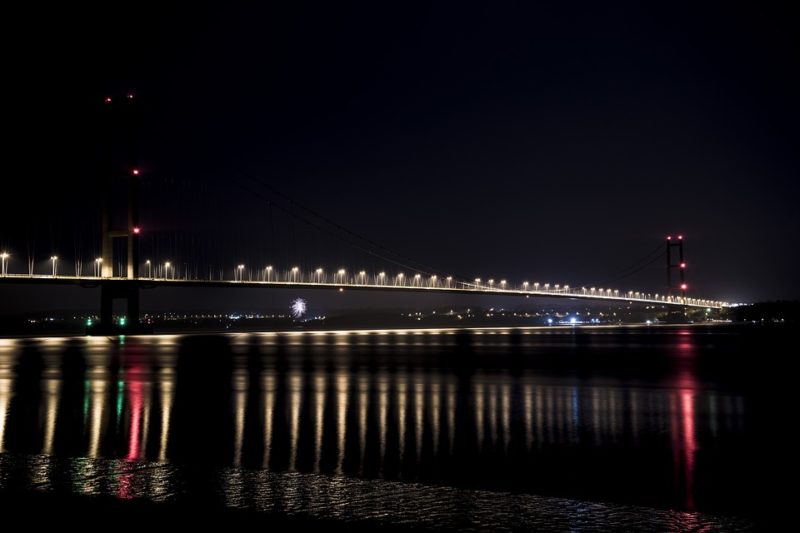 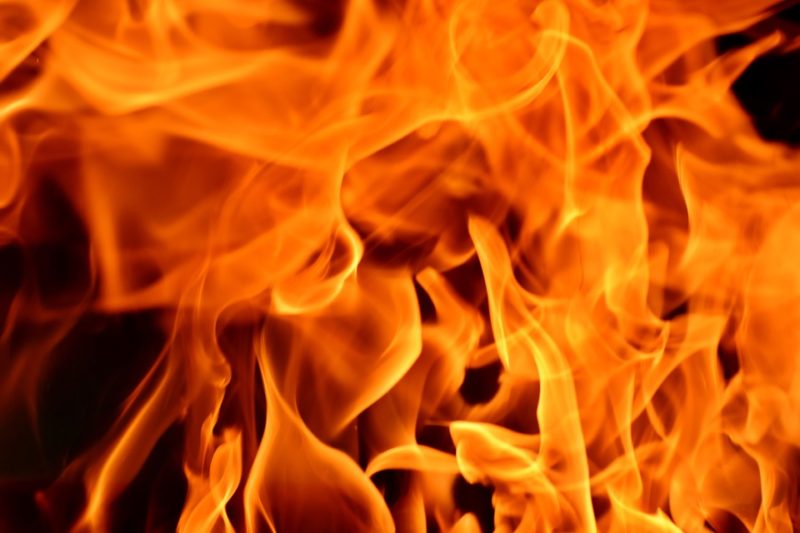