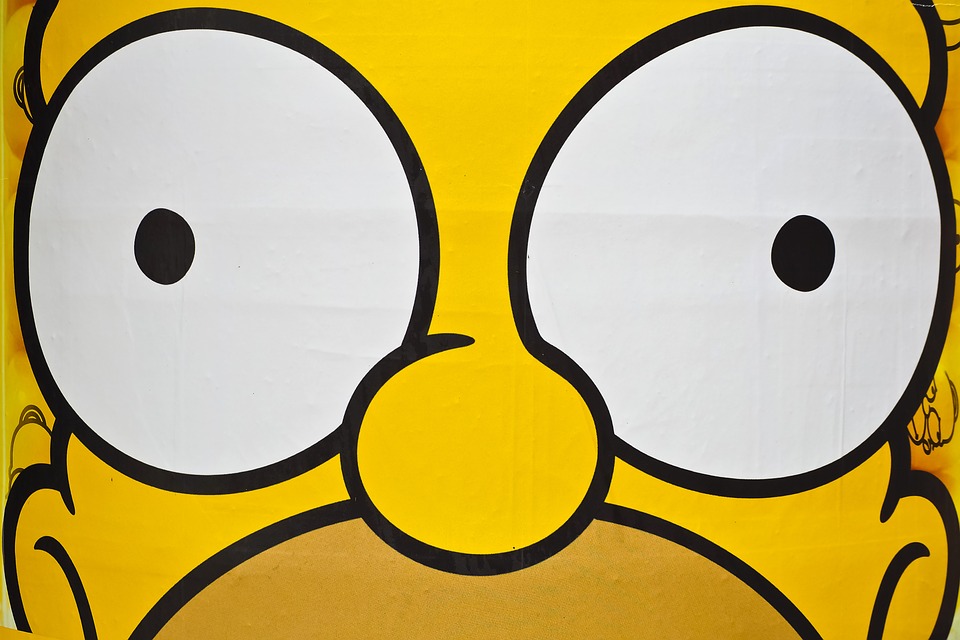 Trying to retain the use of all my limbs and so far so good — a list of minor injuries over the last three decades, mostly for my own reference.

1993. Broken toe. Running through the hostel corridors in Clanwilliam, my little toe hooked a door frame and four toes continued North, while the smallest one turned South.

1996. Broken thumb. During my very first day in Paul Roos. It was initiation week and we had to crawl around like sheep, when Flabby fell on me. Click.

1997. Broken nose. The first of many, this one happened during a high school rugby match at Markotter. Happy not to have ended up like Owen Wilson.

1998. Torn ligaments. No support after catching the line-out ball during inter-schools rugby at Boishaai, I came down with my left ankle straight into a molehill.

1999. Broken nose #2. This time partly my fault, because I drank whatever Jaco handed me in that Consol glass and proceeded to headbutt the fridge at Frederik’s house. Good thing we didn’t make it to town that night.

2000. Torn ligaments. Left elbow, during rugby practice. Philip entered the ruck and my elbow bent over like a flamingo. Goodbye Asian tour.

2001. Broken nose #3. For the third time. This one happened during a first year varsity rugby match in Stellenbosch.

2002. Broken toe #2. The big one this time. I connected with an invisible rock while playing inebriated soccer at Koelbaai. The next day Robert unintentionally but promptly stepped on it. Eina.

2002. Burst sinus. Weird, but true. I was standing and pedaling on my mountain bike at the Coetzenburg cricket fields and while shifting to a higher gear in front, the chain went over the big ring. With the next pedal stroke there was no resistance and I came down in spectacular fashion, ending in a cloud of dust with my nose running like an open tap — no blood, just a burst sinus. From here on I started wearing a helmet.

2003. Torn ligaments #2. Left ankle for the second time. Henk & Dirk & myself were hiking the Tsitsikamma trail. After a few days, Henk broke mad, and started running down the mountain, over the big round rocks, for no apparent reason. So I chased him. We were flying. Until I slipped, inevitably. I finished the hike by doing the Madiba shuffle on my bloated Eisbein for the last day.

2006. Right thyroid lobectomy. During a Parlotones concert in Hatfield, Jaco asked why I swallowed a golf ball. I thought he’d had too many beers, but saw the lump in the mirror. Went to Little Company of Mary Hospital the next day, did the scans and was booked for surgery. Happy to report it was non-malignant.

2008. Torn ligament #3. Left ankle again, for the third time, FFS. Playing around with a rugby ball at a camp site during the Magalies Monster MTB weekend, lost my footing, ankle gave way and made that familiar sound like paper being torn. Oh, and later in the hospital I almost flipped my wheelchair when trying to pull away too quickly. No launch control.

2010. Broken ribs. Left side. Fell off the mountain bike again, during a race around Hartebeespoortdam. The worst thing you can do with broken ribs is to cough or laugh, but sitting next to KBJ on an open-plan stockbroking desk was a laugh a minute. Funny, but painful.

2011. Ligaments #4. That faulty left ankle again, but just stretched this time. Was told in no uncertain terms that if it happens again I am due for surgery. It happened within the first hour of our Outeniqua hike, when I started my December holiday by stepping over a log and into a ditch. Luckily I still had my moon boot.

2013. Broken hand. Right palm. Came off my mountain bike during a top speed run during our second Transbaviaans. I didn’t hear the warning the slack off and, as predicted, didn’t make the turn. Came off and stuck to the ground like velcro. Broken hand, cracked frame, red bum.

Had some Myprodols and soon I was singing again. Only found out about the broken hand more then a week later and the leg still oozed for days afterwards. But we did better our time, even though just by 1 minute.

2018. Broken elbow. Just I little bit, I suspect. Mini-me (2½ years old at the time) was starting to enjoy the shower and we were fooling around afterwards when I hit my elbow right on the 90 degree tile corner, sending a shock-wave through my arm and a foul language out my mouth. I never had it checked out, but can feel something move inside when I use the arm rest in the car.

I hope to keep the rest of the page blank for a while. 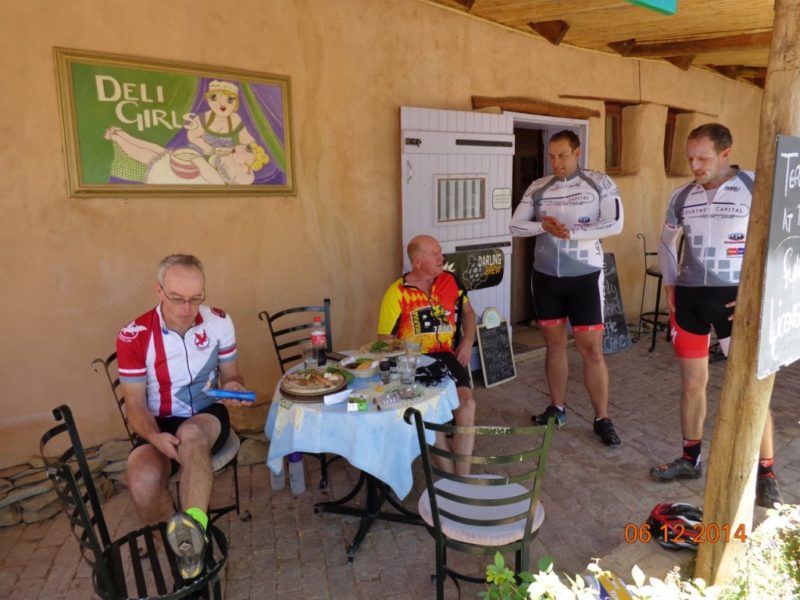 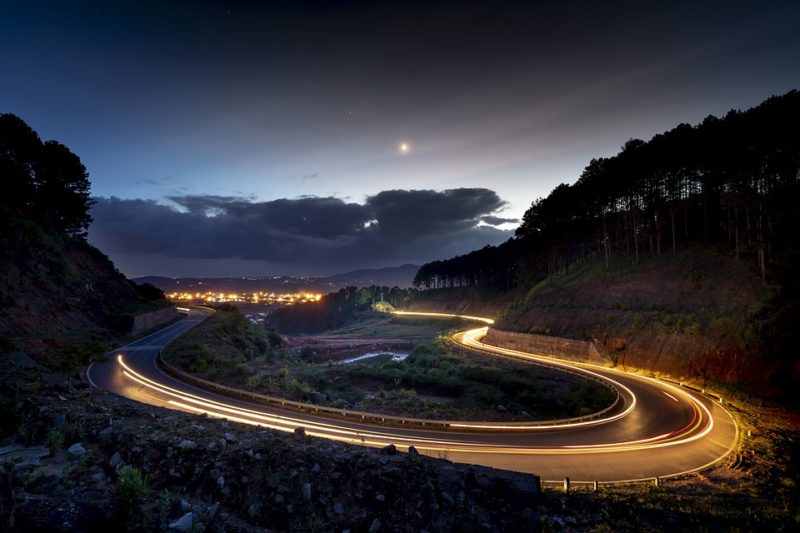 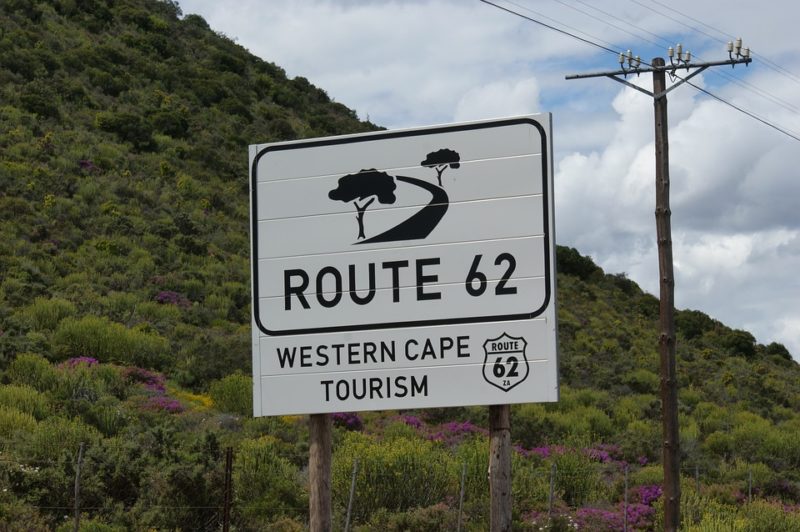 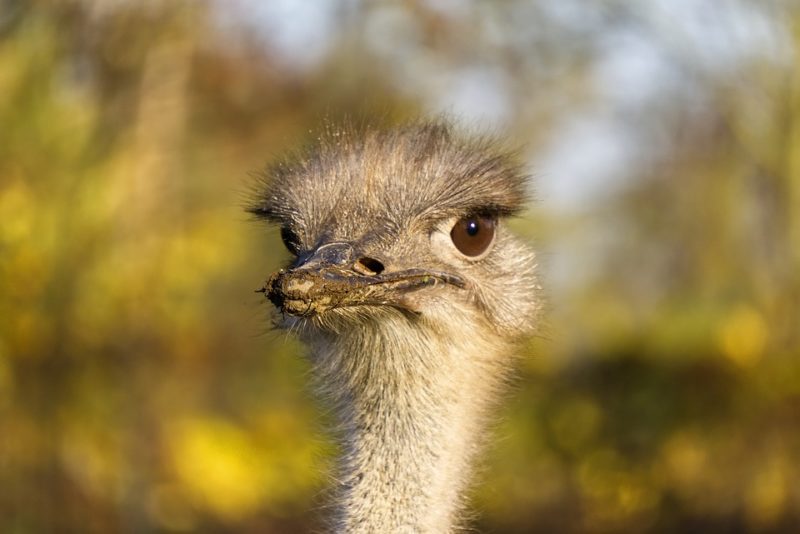 My first 36ONE8 min read