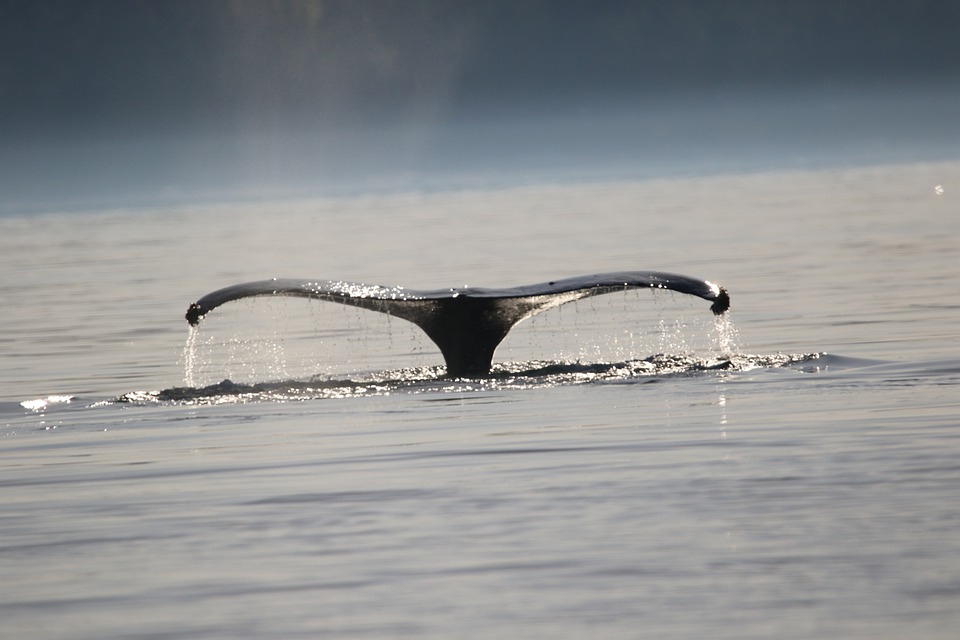 Last month I did a short bit for Coetzee Gouws and inthebunch. Below is the raw Q&A, with the benefit of external links not in the published one.

It followed after a non-stop 600 kilometer bicycle ride I did together with Richard Baufeldt. Why the whale picture? Because after our stint inland we finished by cycling along the beautiful Whale Coast and back into the Cape Winelands.

1. What was the name of your ride and what did it entail?

It is an unsupported non-stop road bicycle ride, informally known as the ‘Tip of Africa’. The ride forms part of a series of BRM’s (Brevet des Randonneurs Mondiaux) held by Audax South Africa, which is a non-profit association for long distance cycling in our beautiful country.

A brevet is not a race. It’s a challenge. There is no official ranking. All finishers are equal. Having said all of that, local rider Chris van Zyl bettered his own time for a 600 kilometer BRM in South Africa, finishing solo in 25 hours and 42 minutes.

We started on the evening of Friday 5 April from a wine farm just outside of Stellenbosch. The 600 kilometer circular route must be completed within 40 hours. This allows us to cycle through Friday night, the whole of Saturday and to be back home before 1pm on Sunday afternoon.

We were 8 cyclists, each armed with a brevet card that had to be signed at ten different stops along the route in order to prove our passage. These control points were at Wolseley, Rawsonville, Robertson, Swellendam, Bredasdorp, Agulhas, Bredasdorp (again), Onrus, Kleinmond, Strand and back at Vrede Wines.

3. Why did you participate, and why do you do endurance events?

Why this event specifically — I help out with Western Cape Audax rides and seeing as they all start and finish on my doorstep, there really is no excuse not to take part. We host an event every month and distances are typically 200, 300, 400 or 600 kilometers.

Why endurance events in general — Well, I’m built for comfort not speed, but on longer rides it is fortunately not necessarily about outright speed as much as it is about conserving energy and having the right mindset. Remember the tortoise and the hare?

4. How many endurance events have you done before?

Not counting a Half-Ironman or Robben Island Swim which felt like it was over in minutes by comparison, I’d say around 40 bicycle rides of 200 kilometers or (much) further.

Shorter ones include races like the Double Century, Transbaviaans, 36ONE and a whole range of unsupported Audax rides such as this.

Longer ones exceed 1000 kilometers in one go and are more for the enthusiast. They include the Paris-Brest-Paris in France, London-Edinburgh-London in the UK and the Transcontinental across Europe. Locally I have done the Munga, plus three iterations of the Cape Beast (my favourite being hors delais with Rob).

I was also fortunate enough to do a couple of brilliant multi-day mountain bike stage races and road bikes tours such as the Tour de Boland. And how can I forget Everesting Helshoogte with Eugene.

5. In this race, what were the obstacles and how did you overcome them?

I like cycling alone, but with the safety concerns in South Africa we try to cycle together, in groups of two or more. This has its own pros and cons — you have someone to talk to and can share the workload up front, but different cyclists have different highs and lows at different times, so you might end up going slower than when solo. But it works both ways and we had lots of fun.

6. What were the highlights and why?

There were many. Best we tackle them chronologically.

Day1 — Climbing up Bainskloof pass at night. A 2am coffee stop with 120 km in the legs. The cold before daybreak and then cycling into the warmth of sunrise. A very welcome breakfast in Swellendam, followed by rolling hills that flatten out towards the ocean and beers in Agulhas. Fixing the Southernmost puncture in Africa.

Day 2 — Cycling into the night for a second time. Those dead quiet roads through Napier, before speeding down Akkedisberg pass in the dark. The stillness of the Overberg. Daybreak over Clarence drive and finally, the Lord Charles sprint before the home stretch. These things are better experienced on a bicycle.

7. How did you keep motivated throughout? Were there times that you wanted to give up?

I’m very content with spending many long hours alone. These long rides are my meditation and offer productive and creative time away from the office.

You certainly go through a series of highs and lows on such a long ride and if all else fails, I find a good distraction is to think about what I’ll have to eat or drink at the next stop. Giving up was never an option.

8. What was the main objective for you in this event?

Up until now I’ve always approached the 600 kilometer rides with the idea of having a nap after say 400 kilometers, so I was curious to see whether I can do the whole distance without any sleep.

And yes, I am happy to report it is entirely possible, provided you don’t burn too many of those proverbial matches along the way.

9. Did it motivate you to do further endurance events?

Yes, off course. Endurance cycling is addictive. At this stage I still want to go longer and further so will keep exploring and having fun doing so.

I’d love to swim the English Channel, but I guess you’re interested in cycling events. There are three main solo and unsupported bicycle races I’d love to do, in no specific order:

The 6700 km Trans American Bike Race from the East Coast to the West Coast of North America (Astoria to Yorktown); the 1600 km LEJOG from the bottom of England to the top of Scotland (Land’s End to John O’Groats, or the other way around); and a different beast altogether, the 1700 km mostly off-road Silk Road Mountain Race through the mountains of Kyrgyzstan.

Who knows where we go from there?

Welcome to email me at nicoc@courtneycap.co.za. 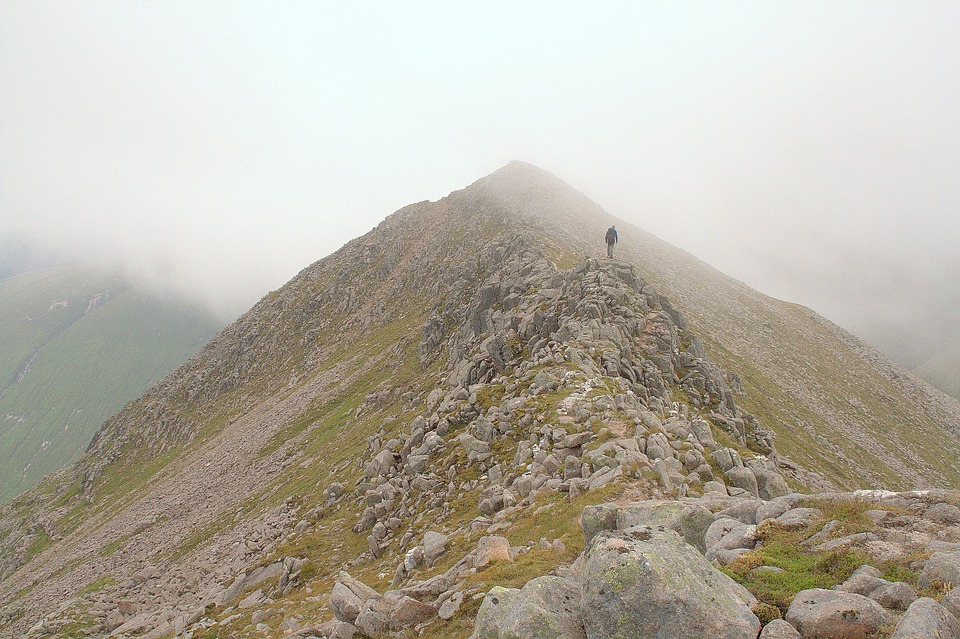 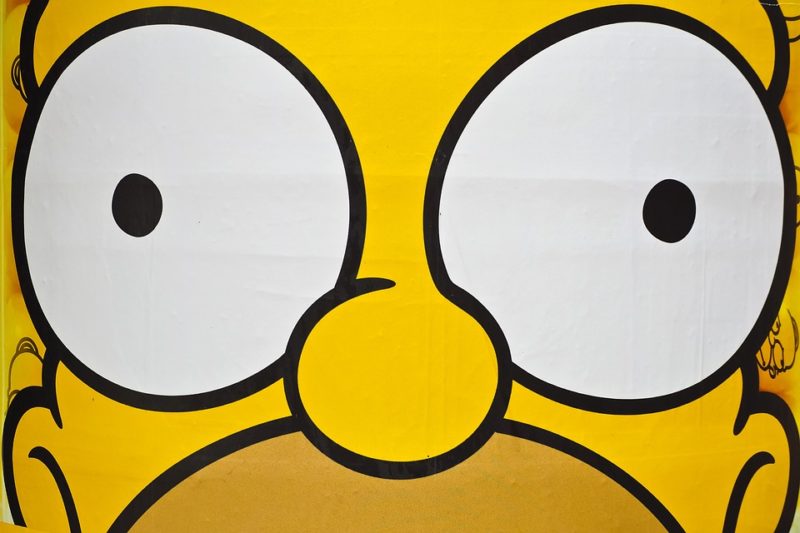 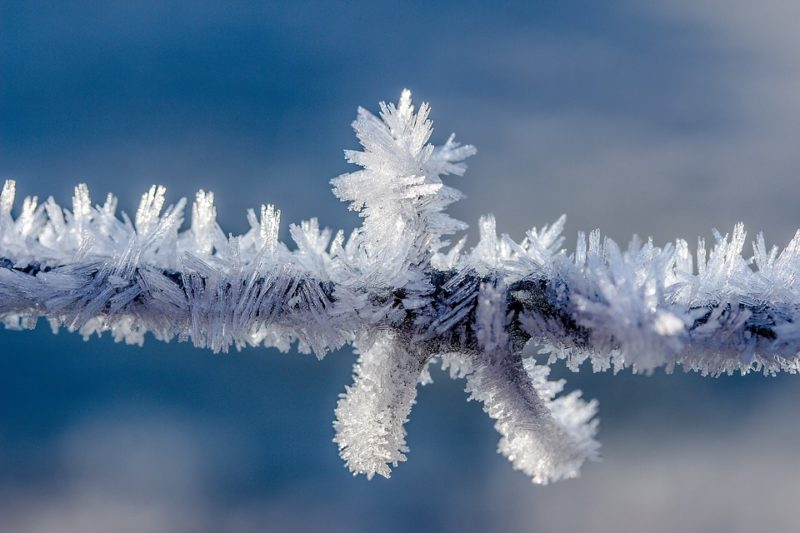 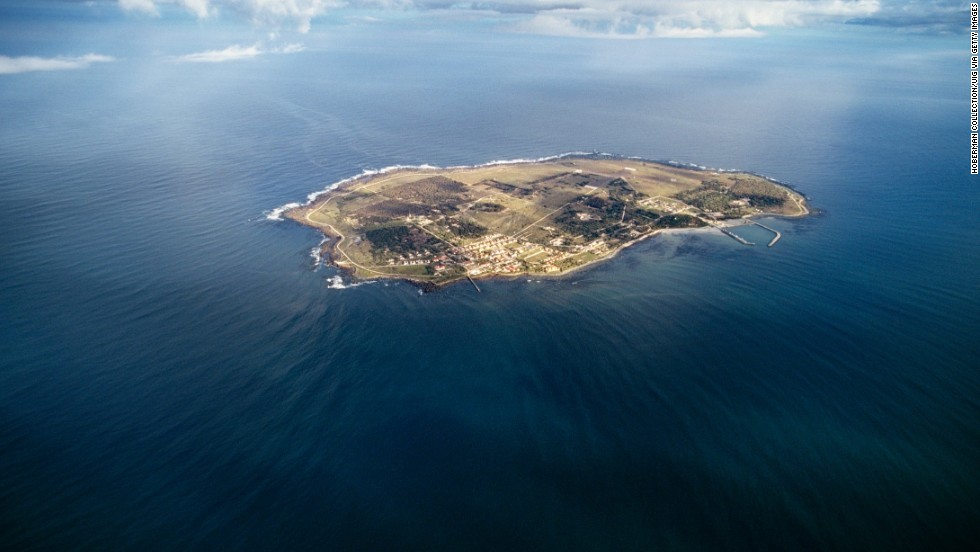